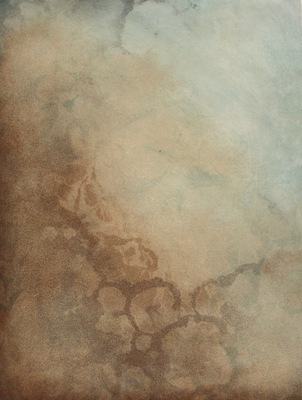 Lower right on back

Amanda Brown received her BFA in 2010 from the University of Wisconsin – Steven’s Point. Brown’s education was in printmaking and painting; however, she mostly creates watercolor art these days in her hometown of Brooklyn, New York.