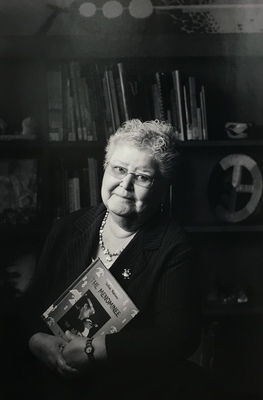 Dr. S. Verna Fowler has been President of the College of Menominee Nation since its founding in 1993. Dr. Fowler has taught at all levels and has administered schools at the elementary and college levels. she has held the positions of Superintendent of Education, and Director of Credit and Finance Department for the Menominee Restoration Committee.

Dr. Fowler was a 2010 recipient of the George Washington Carver Agricultural Excellence Award. She is a past President of the American Indian College Fund Board, served as Vice President of the American Indian Higher Education Consortium, as Co-chair of the 1994 Land Grant Colleges USDA Leadership Committee, and was appointed to the White House Initiative on Tribal Colleges and Universities.