Ooh Mr. Howdy You're So Strong! 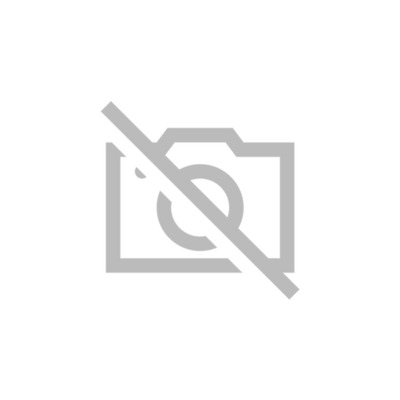 Gift to UND from Kim Fink

Linday Whitney is Associate Professor and Chair of the Art Department at Valley City State University. Whitney is also an advocate for art education in schools, and has served on the Art Endowment Board of the Grand Forks Education Foundation.

Her artwork often features “shadowmen”, figures from her imagination that allude to various Non-Western cultural influences. In this mezzotint, a print created with a pitted, textured copper plate, Whitney presents cultural icons that have impacted perceptions of identity, including Betty Boop and Howdy Doody.

Whitney is an emeritus professor and former chair of the Art Department at Valley City State University in North Dakota. She is the recipient of numerous awards including the North Dakota Council on the Arts Fellowship and the North Dakota Governor's Award for the Arts.

Whitney's art has been widely exhibited. Her mezzotints have traveled to many locations in North America, as well as to Australia, New Zealand, Serbia, Nicaragua, Taiwan, Russia and other places.

The print is exhibited, which is imbued with tongue-in-cheek humor, contains nostalgic subjects appropriated from television and animated cartoons.