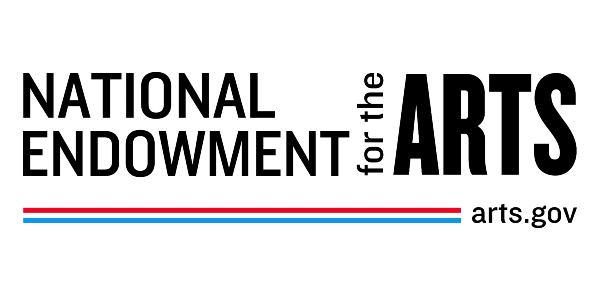 The Chester Fritz Library Department of Special Collections plans to digitize the recorded readings, panel sessions, and lectures of these conferences. Currently, there are approximately 130 hours of footage online with more added as it becomes available.

Please Note: All of the materials in this collection are subject to copyright. They are being made freely available here for scholarly, educational, and historical purposes only. They may not downloaded or distributed, in whole or in part, without the express written permission of the various copyright holders and the University of North Dakota. All recordings and transcripts are housed on UND servers, with this collection providing only metadata and streaming access. If you have questions concerning copyright or would like to use request additional use of the materials, please contact Dr. Crystal Alberts, Director, UND Writers Conference.

This project is supported in part by an award from the National Endowment for the Arts.