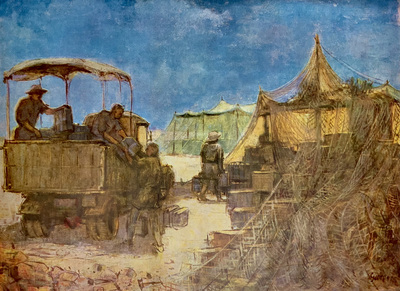 Major water damage and stains, Series is presently stuck together