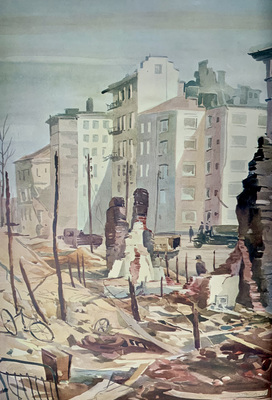 The Unteroffizier is both a collective term for non-commissioned officers within the German army as well as a specified military rank. It has existed since the 17th century.