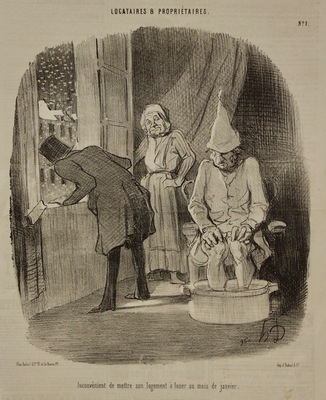 Translation: Disadvantage of putting your rental accommodation in January