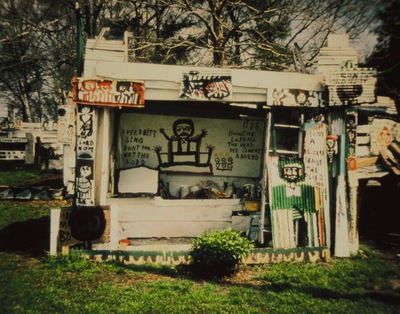 Purchased with funds from the Myers Foundations. Copyright University of North Dakota. Image provided for educational use only.

This image shows Mary’s house, which was her safe space and the home of her and her only child until she passed away in 1995.