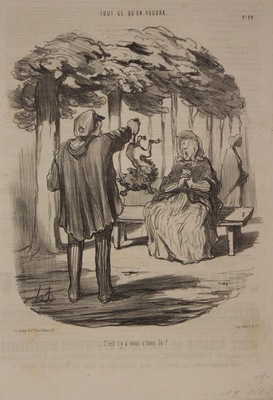 Translation: Is this yours there? ...