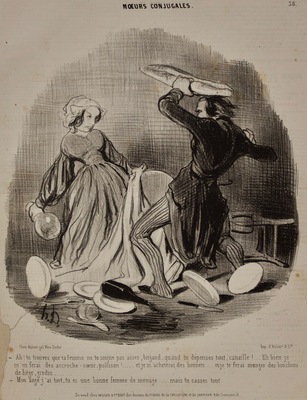 Tear in the lower left corner