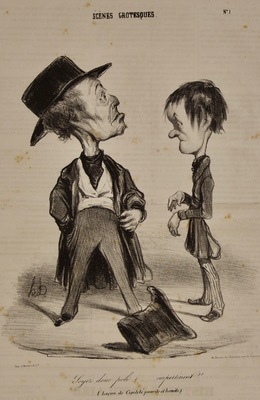 Translation: So be polite. i .. sassy !! ... (Childish and honest civility lesson)