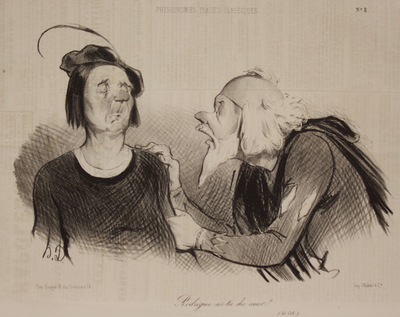 Translation: Rodrigue, where is your courage? (Le Cid)