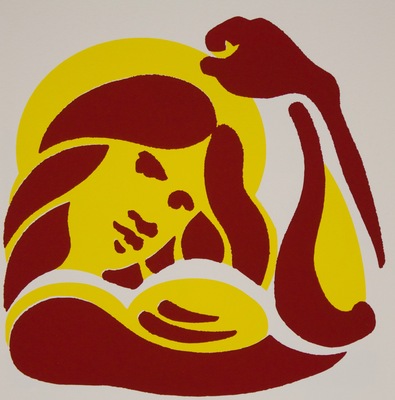 Sabrina Jones is an American comic book artist, painter, writer, editor, and illustrator. She is known for artistic activist art and has been frequently featured in underground comics such as World War 3 Illustrated and GirlTalk