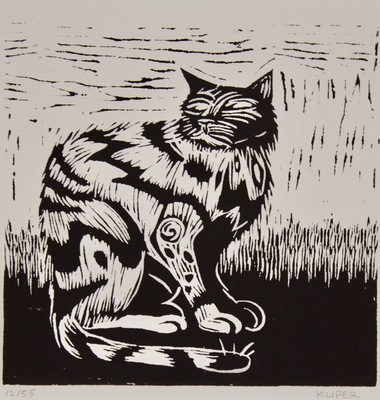 Peter Kuper, who has been a visiting artist at UND, is a New York alternative cartoonist and graphic novelist. He is perhaps best known for taking over Madmagazine's Spy vs. Spy (beginning in 1977), but his illustrations and comics also appear regularly in Time, Newsweek, And The New York Times. Furthermore, he is a co-founder of the political graphics magazine, World War 3 Illustrated. Kuper has produced over twenty books including adaptions of Franz Kafka's The Metamorphosis and Give it Up.