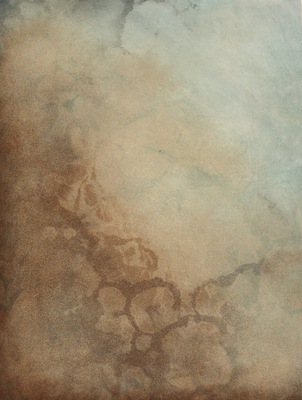 The artist is from University of Wisconsin - Steven's point