Absolution (Preparing for Him) 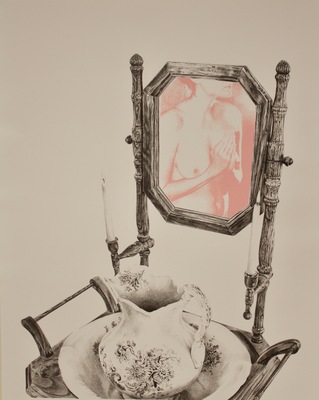 The artist is from Sonoma State University