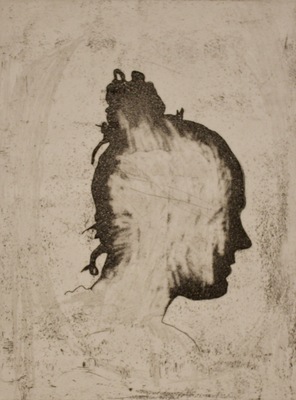 The artist is from Kansas City Art Institute