Untitled, from the Wet Dreams series 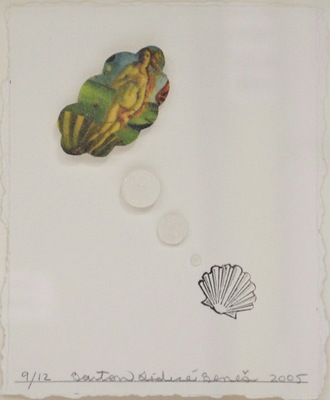 Near bottom of work