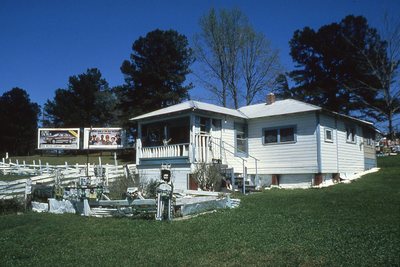 This image shows Mary’s house, which was her safe space and the home of her and her only child until she passed away in 1995.