Brother Joseph: Temple of the Fairies 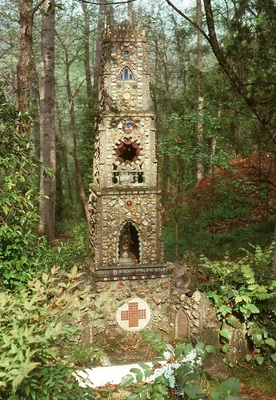 Temple of the Fairies is one of the few of Brother Joseph’s non-religious pieces.