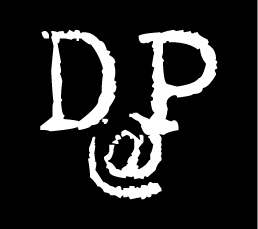 Failing Gloriously and Other Essays

Please, you gotta help me. I’ve nuked the university.

Failing Gloriously and Other Essays documents Shawn Graham’s odyssey through the digital humanities and digital archaeology against the backdrop of the 21st-century university. At turns hilarious, depressing, and inspiring, Graham’s book presents a contemporary take on the academic memoir, but rather than celebrating the victories, he reflects on the failures and considers their impact on his intellectual and professional development. These aren’t heroic tales of overcoming odds or paeans to failure as evidence for a macho willingness to take risks. They’re honest lessons laced with a genuine humility that encourages us to think about making it safer for ourselves and others to fail.

A foreword from Eric Kansa and an afterword by Neha Gupta engage the lessons of Failing Gloriously and consider the role of failure in digital archaeology, the humanities, and social sciences.

This work is licensed under a Creative Commons Attribution 4.0 International License.