Mae Jemison, We Stand with Them 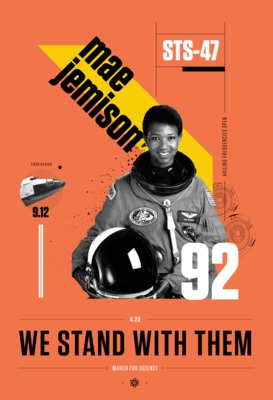