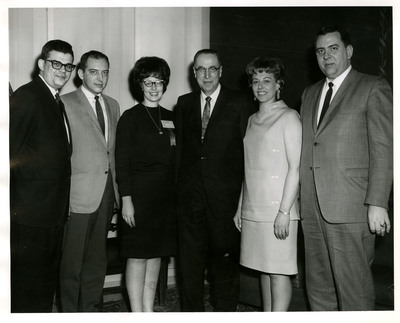 Allan Young was chair of the State Republican Committee from 1972 until 1976 and Milton R. Young represented North Dakota in the United States Senate from 1945 until 1981.