Standing Up for Children 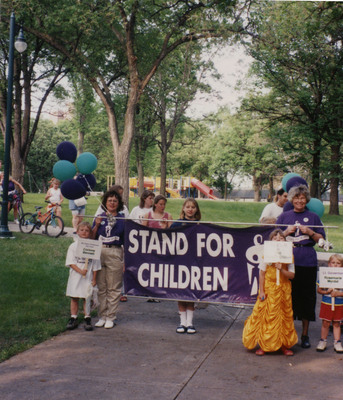