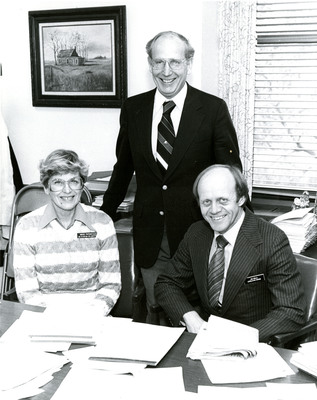 Following a career in the U.S. Air Force, Jim Wold graduated from the UND Law School in 1981. He later served as the Deputy Assistant to the Secretary of Defense for POW/MIA Affairs and as Director of the Defense Prisoner of War/Missing Personnel Office.