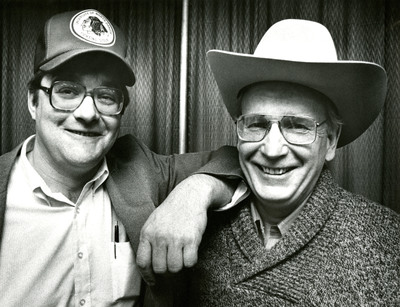 Dean Meyer served Watford City in the North Dakota Senate from 1983 until 1992.