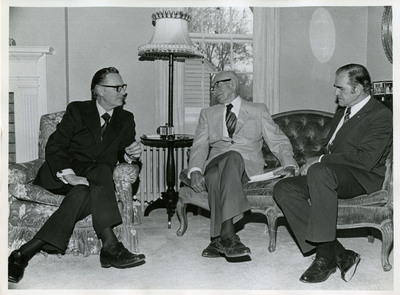 Norman Brunsdale served as Governor of North Dakota from 1951 to 1957. In 1959, he was appointed to the United States Senate upon the death of William Langer. Brunsdale was not a candidate for election to the vacancy and Quentin Burdick was elected to the seat in a 1960 special election.