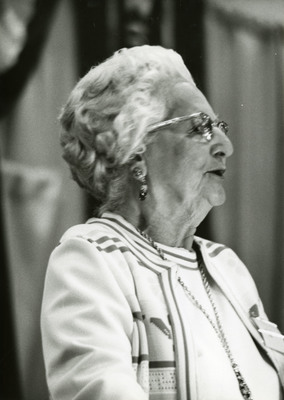 Agnes Geelan was the first woman mayor of an incorporated city in the state, when she was elected mayor of Enderlin in 1946. She also had the honor of being the first woman state senator, when she served in the North Dakota Senate from 1951 to 1954. She was a member of the North Dakota Constitutional Convention in 1972 and also wrote The Dakota Maverick: the political life of William Langer, also known as "Wild Bill" in 1975.