Senior Staff of the Schafer Administration 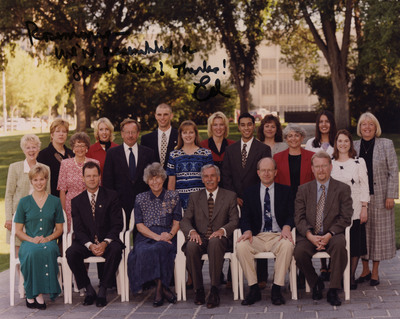