Members of the Cabinet 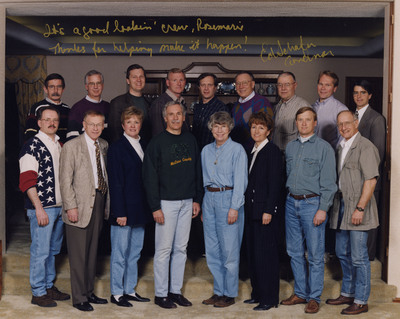