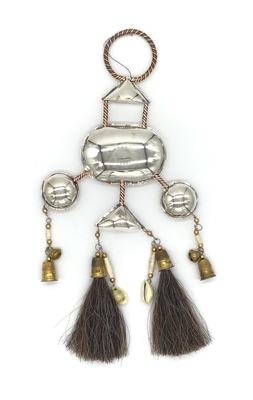 Purchased with the funds from the Myers Foundations.