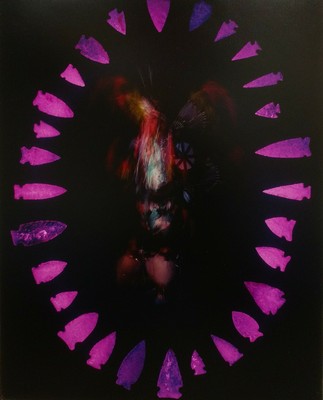 After opening his own company, 3-Foxx Productions (now White Pipe), he established a graphic arts program at Fort Berthold Community College, where he currently teaches classes and serves on the Board of the North Dakota Council on the Arts.