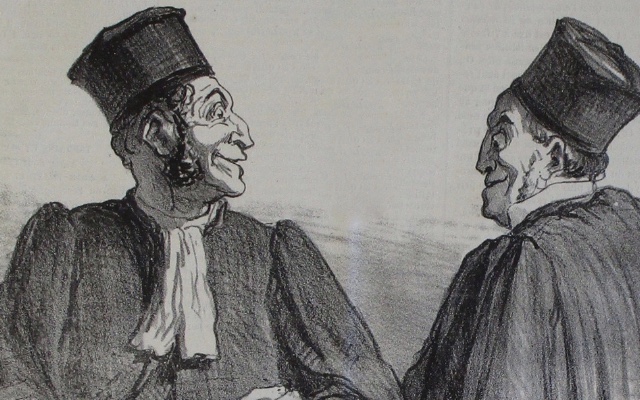 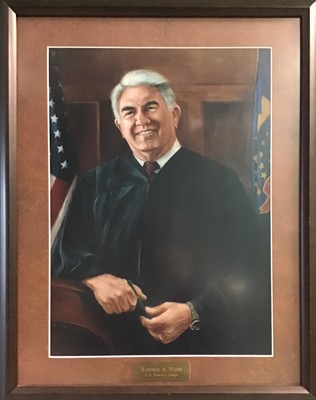 U.S. District of North Dakota Judge Rodney S. Webb passed away after a battle with cancer on August 9, 2009. He graduated from the University of North Dakota with a BSBA degree from the College of Business in 1957, and he earned his J.D. with distinction from the UND School of Law in 1959. While attending UND, Judge Webb was a member of the Phi Delta Phi Legal Fraternity and the Sigma Chi Social Fraternity.

In 1998, he was awarded the Significant Sig National Award by his social fraternity, and in 1999, he received the Sioux Award, the highest award given by the University of North Dakota Alumni Association. Judge Webb also received the "Light of Justice" award from the North Dakota state trial lawyers.