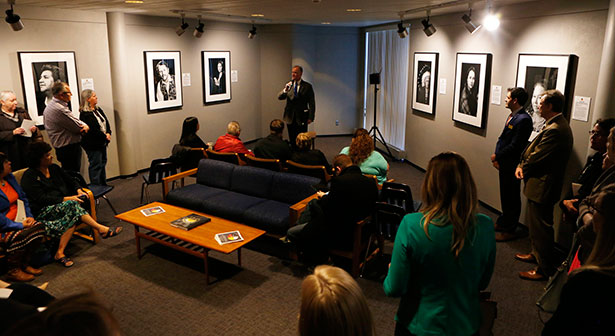 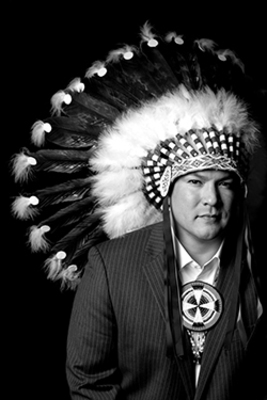 Robert Shepherd is the former Chairman of the Great Sioux Nation of South Dakota and Sisseton Wahpeton Oyate.

Shepherd was an honorably discharged combat veteran before undertaking his Bachelor of Science degree at the University of North Dakota. He went on to earn his Masters of Business Administration from the University of Mary, Bismarck, N.D. In addition to serving as Chairman for Sisseton Wahpeton Oyate and Great Sioux Nation of South Dakota, Shepherd was also Secretary of the National Congress of American Indians.