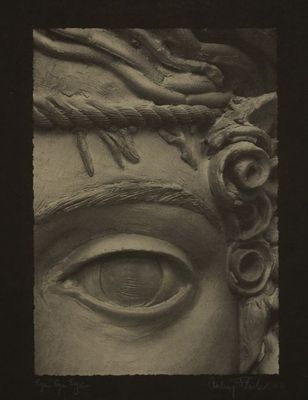 The subject of Daphne's eye invokes associations with public health as we need to be careful observers of the human conditions in order to understand the origins of poor health and develop strategies to prevent them.