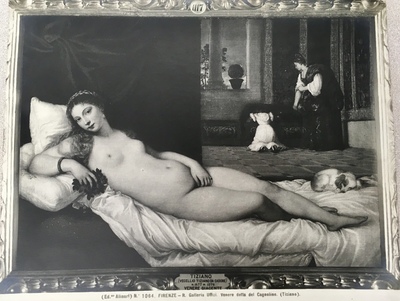 Leopoldo Alinari was born in 1832 in Florence, Italy. In 1854 he independently founded Alinari Art Publishing House after he had mastered the trade of photography two years earlier. They began to make photographic reproductions of famous artworks, architecture and monuments all over Italy. In 1855 they participated in the Pars Exposition that led to their international fame by obtaining commissions from British rulers.

Leopoldo Alinari learned the art of photography and opened a small studio in 1852, two years later his two brothers and himself opened a photography business with the mission to photographically reproduce all of the major Italian works of art. Later on in the 1920's a publishing house (Istituto di Edizioni Artistiche) absorbed the studio, and continues to publish works on occasion.