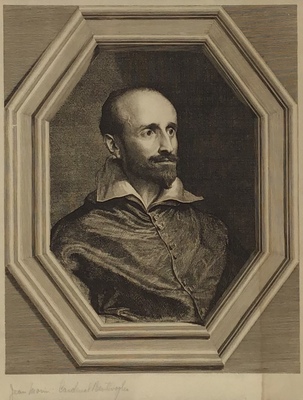 Original work by Jean Morin (French, 1605-1650). This work was created by Amand Durand after Robetta.