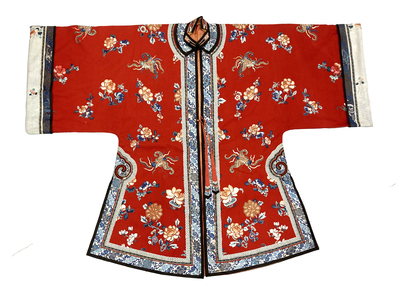 Identified as #4 on paper insert: