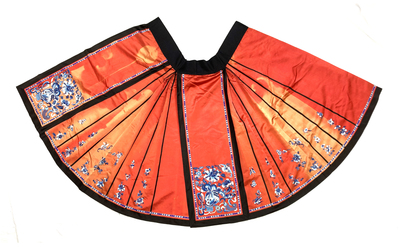 Item identified as #6 on paper insert: