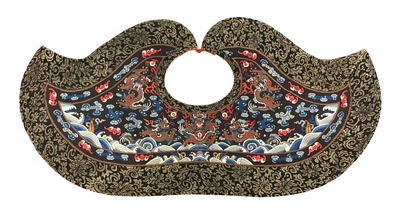 Item is not identified in the following information.