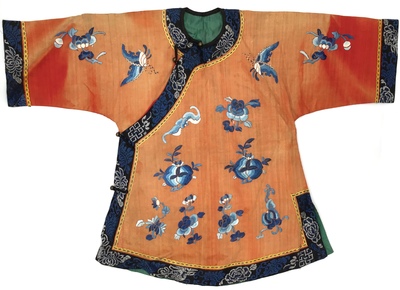 This item is listed as #2 within the following information.