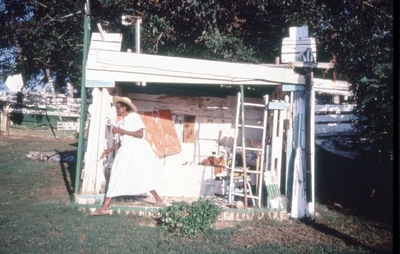 Mary Tillman Smith died in 1995 at the age of 91. She left behind a prominent legacy. She lived a life of exception; for a disabled black woman of humble beginnings to reach her level of fame and notoriety was an arduous task. Her original installation site is no longer in existence, but her art is highly coveted and is now mostly in the hands of museums such as the Metropolitan Museum of Art in NYC as well as private collectors.