Clothes on a Tree 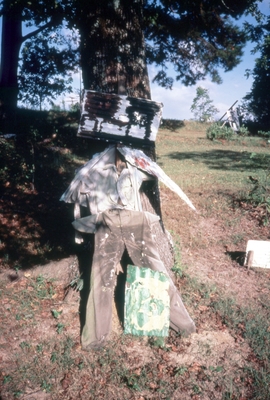 Photograph of clothes on a tree.