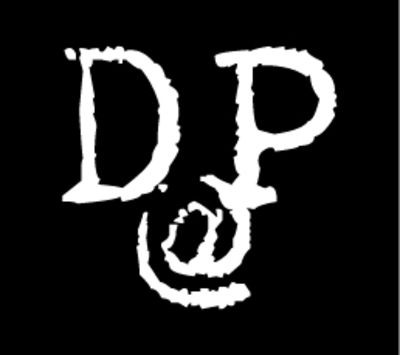 From James Carley's notes: Stoneware rooster 14 1/2" high. Ash glaze over a red body. Made by Edwin Meaders 1983. Purchased Gainesville GA. Mrs. Haynes said she had two of them. The other was purchased by a delegation of Japanese who were looking for American handy crafts of distinction to take home with them. See image for addtional notes.

Born into a well-known family of Southern potters, Edwin Meaders is the youngest son of Arie and Cheever Meaders. Although he was involved with other family members in potter production throughout his early life, Edwin did not become a full-time potter until about 1980.

Edwin is recognized especially for his roosters. The choice of subject was influenced by his mother's works, but Edwin developed his own approach to making them.